What You Can Learn From Creators Who Got Big in 2021 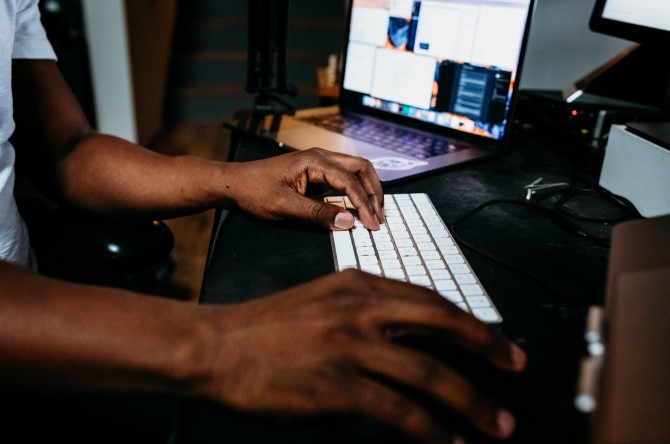 1. Learn What Is Currently Trending 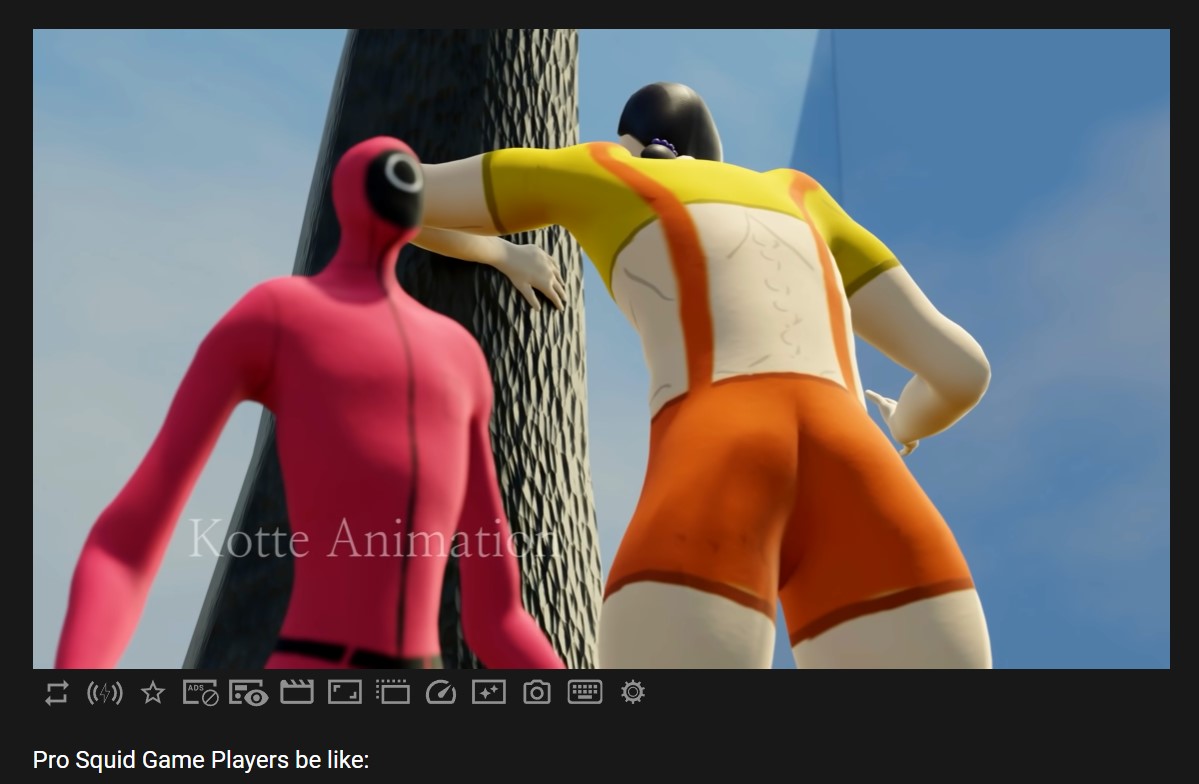 Kotte Animation is a German 3D animator who generally aims to make his audience laugh. His earlier material referenced popular culture. He was also known for making 3D animations of live-action and 2D memes. It wasn’t until 2021 that he began making animations of Netflix TV shows, starting with The Queen’s Gambit. Later, his animations of Squid Game allowed him to achieve 1 million subscribers as of October 2021.
Take time to research popular trends across YouTube to see what content is on the rise at the time. See what content you can make out of it. The media craze of Squid Game was something that Kotte Animation was able to use to his advantage.

2. Get Creative With Your Niche 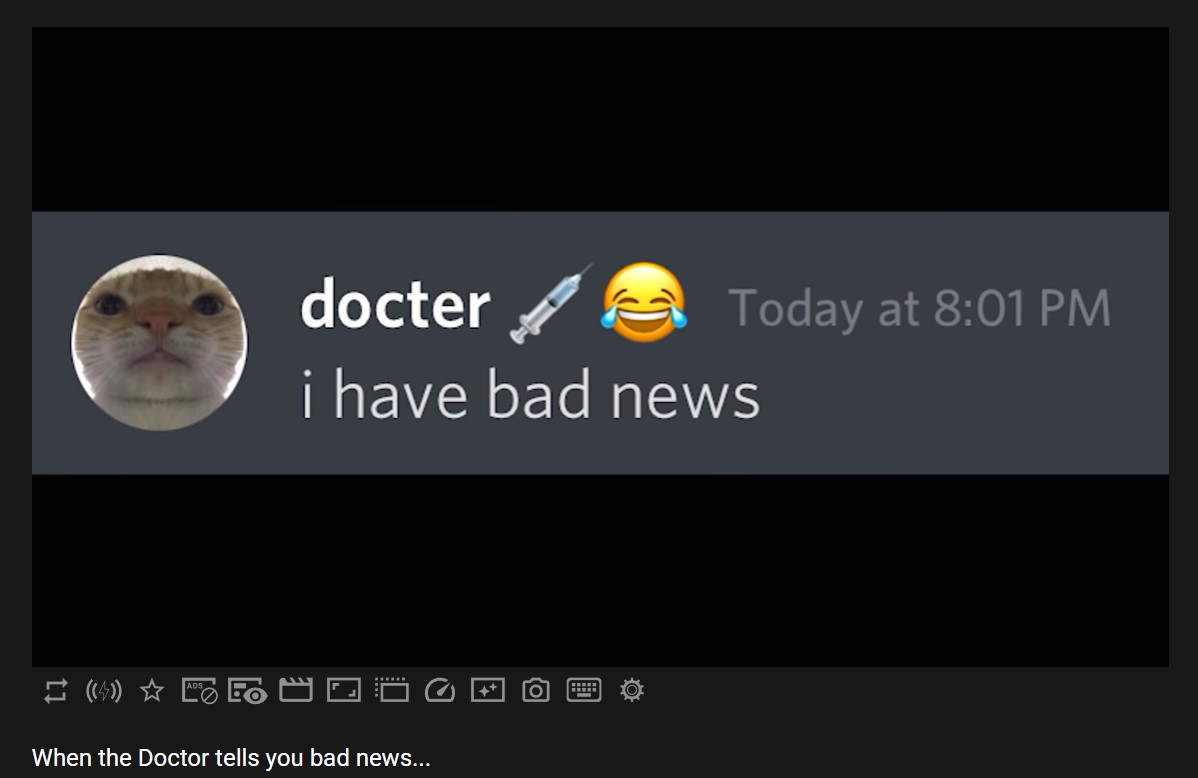 As a creator who got big in 2021, Beluga didn’t start making the content he does now. His first channel, “Explore Lucid Dreaming,” sought to help people lucid dream. But, his second channel gained tons of recognition in late June 2021. Titled “Beluga,” it revolves around comedy sketches using a wacky, diverse character line-up. The catch is that he conveys it through the popular instant messaging app, Discord. Within roughly 4 months, Beluga had gone from 10,000 subscribers to over 5 million.
The biggest tip to take away from Beluga is to get creative with your niche. Deliver your content in a clever way. At its core, Beluga’s channel is no different from other comedy skits on YouTube. Yet, he blends his roster of characters, wacky storylines, and dramatic editing with Discord. Together, they presented a unique experience that tapped into a huge audience.

3. Bring Something New to the Table 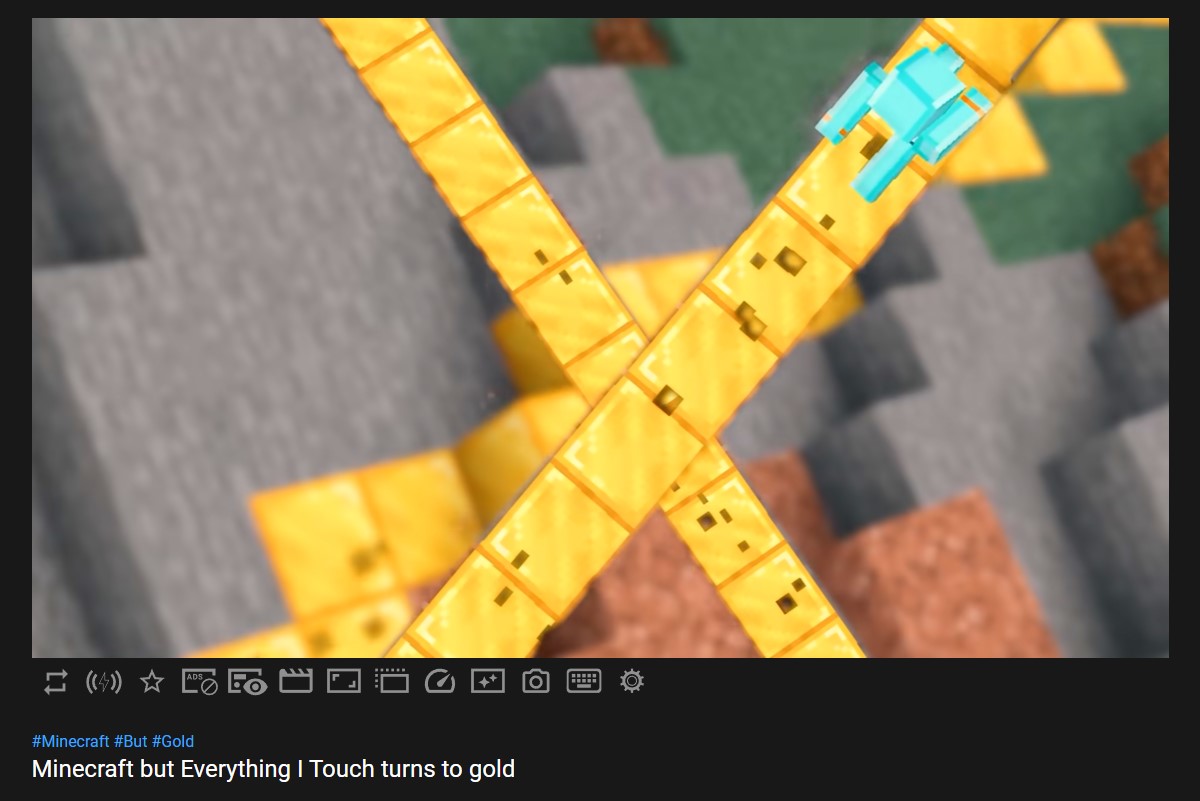 Minecraft is a popular sandbox video game enjoyed by people all around the world. It’s what makes it a hard choice of a game to break into when it comes to content creation. Still, American YouTuber Craftee became one of the many creators who got big in 2021 doing so. His main content is Minecraft challenges, although Craftee takes an outside approach. A lot of his videos incorporate some type of “twist” that changes how he experiences the game. Combined with innovative edits, it makes for a more entertaining viewing experience. His efforts to shake up the formula made him one of the fastest-growing Minecraft channels in the past year. In under 4 months, he had gained half a million subscribers.
It’s hard to break into the gaming content scene with a game as saturated as Minecraft. Still, Craftee has demonstrated that it’s not impossible. If you can bring something new to an already popular game, you’re guaranteed to see massive growth.
There’s something to learn from all three of these creators. Despite clear differences in genre, they all found a unique way of appealing to a wider audience. Of the many successful creators who got big in 2021, these YouTubers have shown that blowing up within a year is possible.

If you are interested in having your YouTube channel and videos discovered by A LOT more fans, then start your campaign on www.promolta.com now. We will distribute your video on blogs, games, apps, and websites. Over 100,000 paying customers have used www.promolta.com since 2012 and we would love to help you get noticed.

Still not sure? We have successfully promoted videos from Sony, Disney, Universal, Ted Talk, HP, AWS, Monster Energy Drink, Eminem, Young Buck, Gucci Mane, and Katy Perry. Thus, with www.promolta.com your videos will get seen and discovered by a lot more fans.