4 Reasons Tony Adamo Is The Next Great Jazz Artist

The word jazz itself evokes a feeling of another time- New Orleans, the 1920s, Tony Bennett…. The swell of a saxophone is enough to send one back in time to a Gatsby-style gala. Jazz music remains one of the most influential genres of all time. Here are four reasons why Tony Adamo is the next great jazz musician.

1. He started with the greats.

In the summer of 2011, Mike Clark, the legendary drummer of Herbie Hancock and the Headhunters, recorded a new cover of “Soul Vaccination” by Tower of Power alongside Tony Adamo. From that moment on, a strong musical alliance was formed between the two. Clark soon brought in trumpet player and big band leader Tim Ouimette to round out the terrific trio. 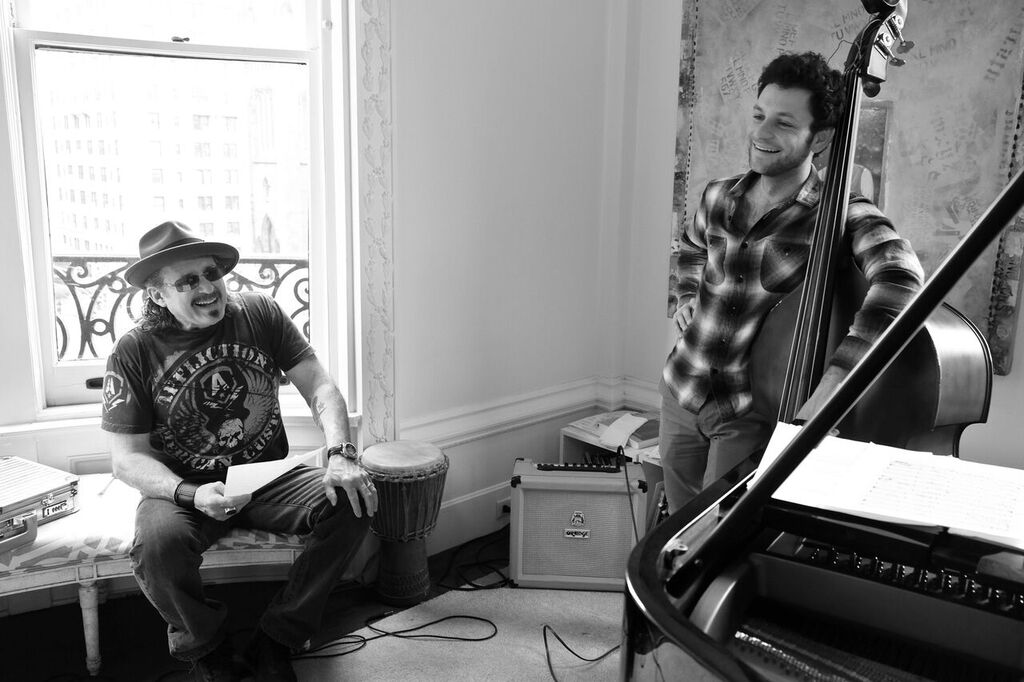 2. His music is a masterpiece.

Everything about Tony Adamo’s music is the Golden Age of Jazz. From stratospheric swings to immortal arrangements, Adamo’s jazz brings history to a new life. The rhythm and horns blend together in sonic perfection.

Rather than harmonies and melodies, the vocal focus of Adamo’s music is the spoken word itself. Following in the footsteps of Walt Whitman, his inventive formation of phrases manifests compassion and the hard road of injustice.

4. He continues to record with the greats.

Tony Adamo isn’t one to go unnoticed by jazz’s living legends. Jazz greats who have recorded with him include James Gadson, Michael Wolff, Eddie Henderson, and Kenneth Nash.

Tony Adamo is the new face of jazz. His spoken word and clever sound are bringing the legendary genre to the 21st century.

Kristen Harris enjoys listening to a wide range of music, from Taylor Swift to, on occasion, Celtic instrumental. She also spends her time writing, reading, and baking.

Every YouTuber Should Read These Editing Tips

We're more than just a blog! Essentially how it works is we take your YouTube video and push it out through our powerful network. We have over 10,000 blogs, websites, apps and social networks that will display your video to their real audience. Start your campaign at promolta.com